news - church How many will ever return? 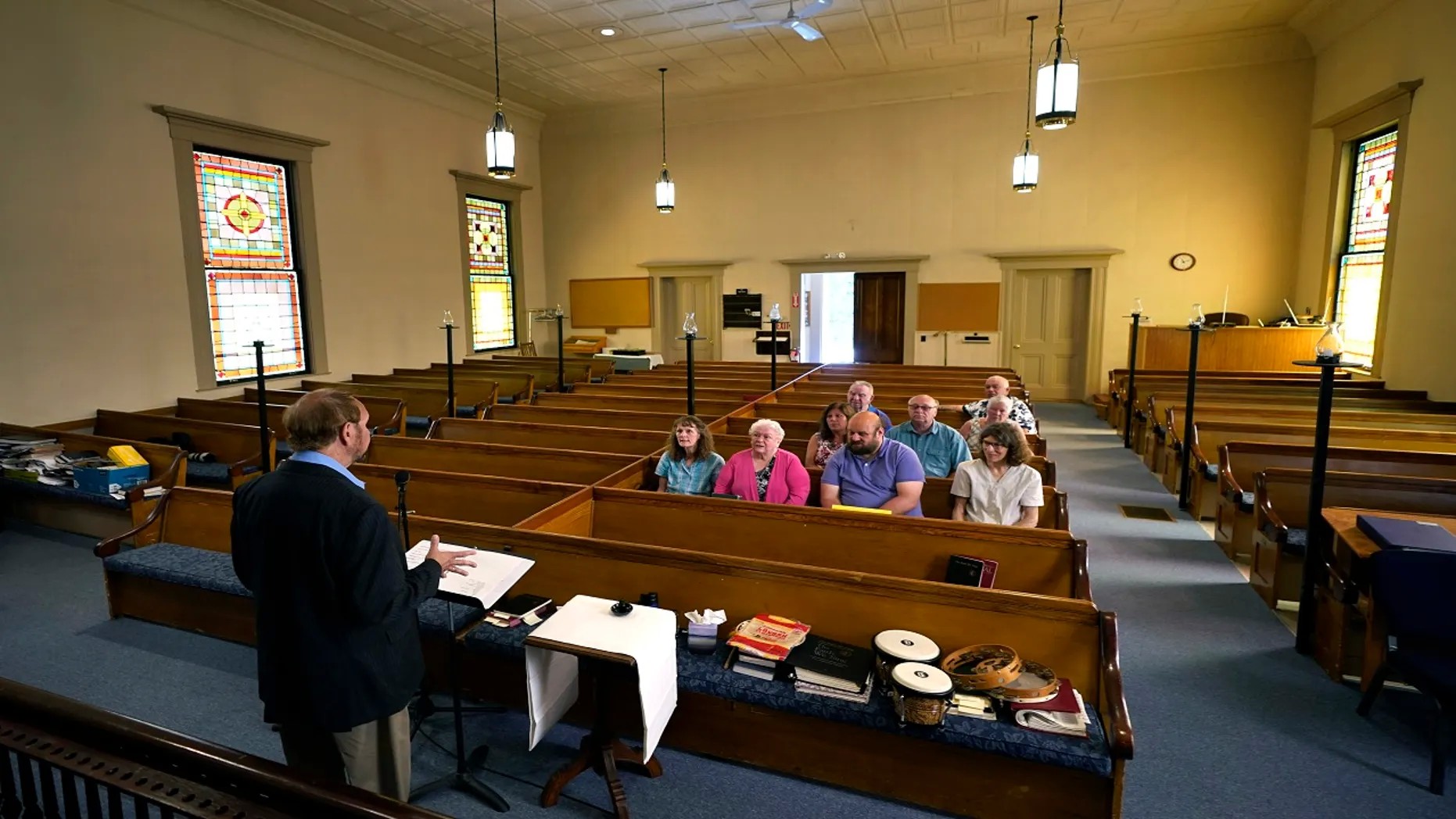 How many will ever return?

Churches have lost millions of congregants during the COVID-19 pandemic. Will they return?

With millions of people having stayed home from places of worship during the coronavirus pandemic, struggling congregations have one key question: How many of them will return?

As the pandemic recedes in the United States and in-person services resume, worries of a deepening slide in attendance are universal.

Some houses of worship won’t make it.

Smaller organizations with older congregations that struggled to adapt during the pandemic are in the greatest danger of a downward spiral from which they can’t recover, said the Rev. Gloria E. White-Hammond, lecturer at the Harvard Divinity School and co-pastor of a church in Boston.

On the Maine coast, the pandemic proved to be the last straw for the 164-year-old Waldoboro United Methodist Church.

Even before COVID-19 swept the world, weekly attendance had dipped to 25 or 30 at the white-clapboard New England church that could hold several hundred worshippers. The number further dwindled to five or six before the final service was held Sunday, said the Rev. Gregory Foster.

The remaining congregants realized they couldn’t continue to maintain the structure, and decided to fold the tent, Foster said.

"We can’t entirely blame everything on COVID. But that was just the final blow. Some people have not been back at all," he said.

In Virginia, the Mount Clifton United Methodist Church experienced a similar fate. The church can seat more than 100 but the number of weekly worshippers dwindled to 10 to 15, even before the pandemic.

The small white church built on a hill in the Shenandoah Valley in the 1880s may be rented to another congregation, or it may be put up for sale.

"It’s a complicated picture overall, but the pandemic was the straw that broke the camel’s back," said the Rev. Darlene Wilkins, who oversaw Mount Clifton. "It just became next to impossible to sustain."

In the United States, the latest challenge for places of worship comes against a backdrop of a decadeslong trend of a smaller share of the population identifying as religious.

It’s too early to know the full impact of the pandemic. Surveys do show signs of hopefulness — and also cause for concern.

About three-quarters of Americans who attended religious services in person at least monthly before the pandemic say they are likely to do so again in the next few weeks, according to a recent AP-NORC poll. That's up slightly from the about two-thirds who said in May 2020 that they would if they were allowed to do so. But 7% said they definitely won't be attending.