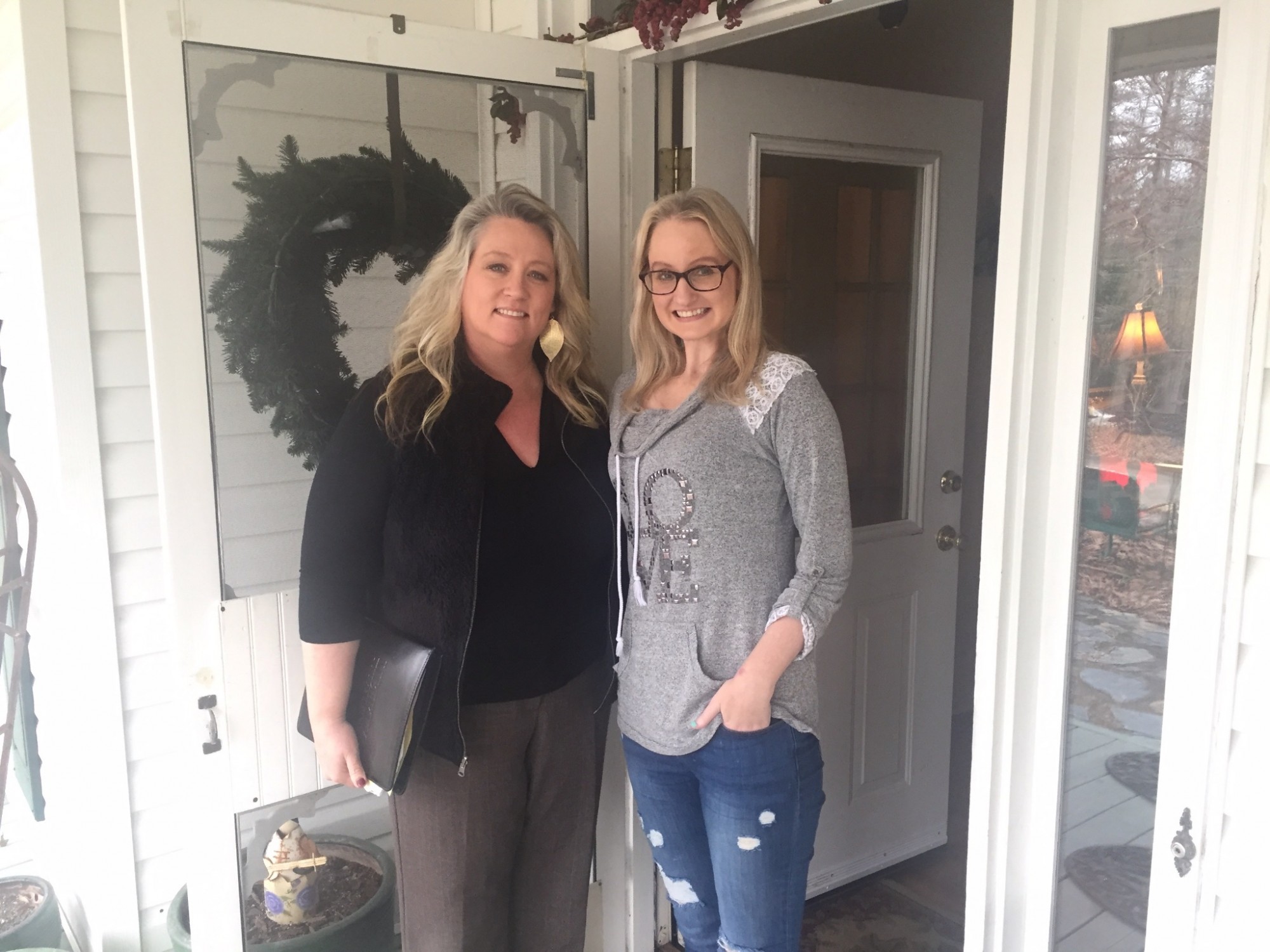 Why would a man redirect his life's work at its zenith?

Two years ago, in an interview with Christianity Today, Larry Crabb, a Christian psychologist and best-selling author, announced, "In the end, all counseling—intentionally or not—deals with issues of sanctification. The primary context for healing, then, should be the Christian community, not the antiseptic world of a private-practice therapist."

Put simply, Crabb has had a conversion experience, and his new thinking has direct implications for pastoral work.

Crabb coined the term eldering to describe what he believes ought to go on in the local church between older, wiser members and younger, struggling men and women. He believes this interaction can often be more redemptive and healing than traditional psychotherapy.

Leadership wanted to know what eldering looks like in the local church and how it affects the way pastors care for believers.

You've called for new ways that the church can help people change. What's wrong with the current approach?

Larry Crabb: Much of the church for too long has had a limited approach to helping people change. I would simply describe it, "Do what's right."

The counseling community then came along and said, "No, there's something beneath people's outward problems that's all messed up." They came up with a model that perhaps simplistically I dub, "Fix what's wrong."

My understanding is that beneath all the damage, because of the New Covenant, there is something good that God has placed within us-his Spirit and a new heart. Rather than fixing what's wrong or doing what's right, we need to release what's good.

A connection between elders and friends awakens within them what is powerful and good.

Are you really advocating that "eldering" can replace private-practice counseling?

There will always be a place for good therapists. But what they are doing is closer to what the Bible calls "shepherding" than what our culture calls "therapy." And that has implications. I envision a community of shepherds and friends with the power to address the underlying issues beneath most of what we call "psychological problems." But I now use the word "shepherding" more than "eldering." People thought I was talking about the business people of the church. They said, "I wouldn't go to the elders in my church."

Can "shepherding" be programmed?

I'm loathe to introduce programming too soon. In a Sunday school class I was teaching, I used an illustration from one of Henri Nouwen's books where he discusses one of his dark nights of the soul, what a psychologist might diagnose as "clinical depression." Nouwen talks about an older priest who would take Nouwen's head and pull it to his chest. The priest would hold it there in silent prayer for a length of time. That particular act, said Nouwen, expelled the demons of despair and would let him rise up with new vitality.

A week or two later at church, an older gentleman was listening to a younger fellow tell about several miscarriages he and his wife had suffered. He was sharing emotionally about the pain of that. After class the older gentleman went up and took the young man's head and pulled it into his chest for a while.

He meant well, and the younger man told me he was encouraged. But it's too easy to reduce a wonderful idea to a technique and expect it to work every time. In this case it was a good thing, but I don't want to reduce this mysterious work of the Spirit to "Here's what you do the next time this happens."

If shepherding can't be programmed, what's the first step in moving a church toward your model?

What's lacking most is belief that ordinary relationships have power that has not been released. There needs to be teaching that shepherding and friendship can reach deeply into people's souls. I'd love to see church mission statements include this.

We can also ask the question, "What is the major message that somebody who visits our church for three months would get?"